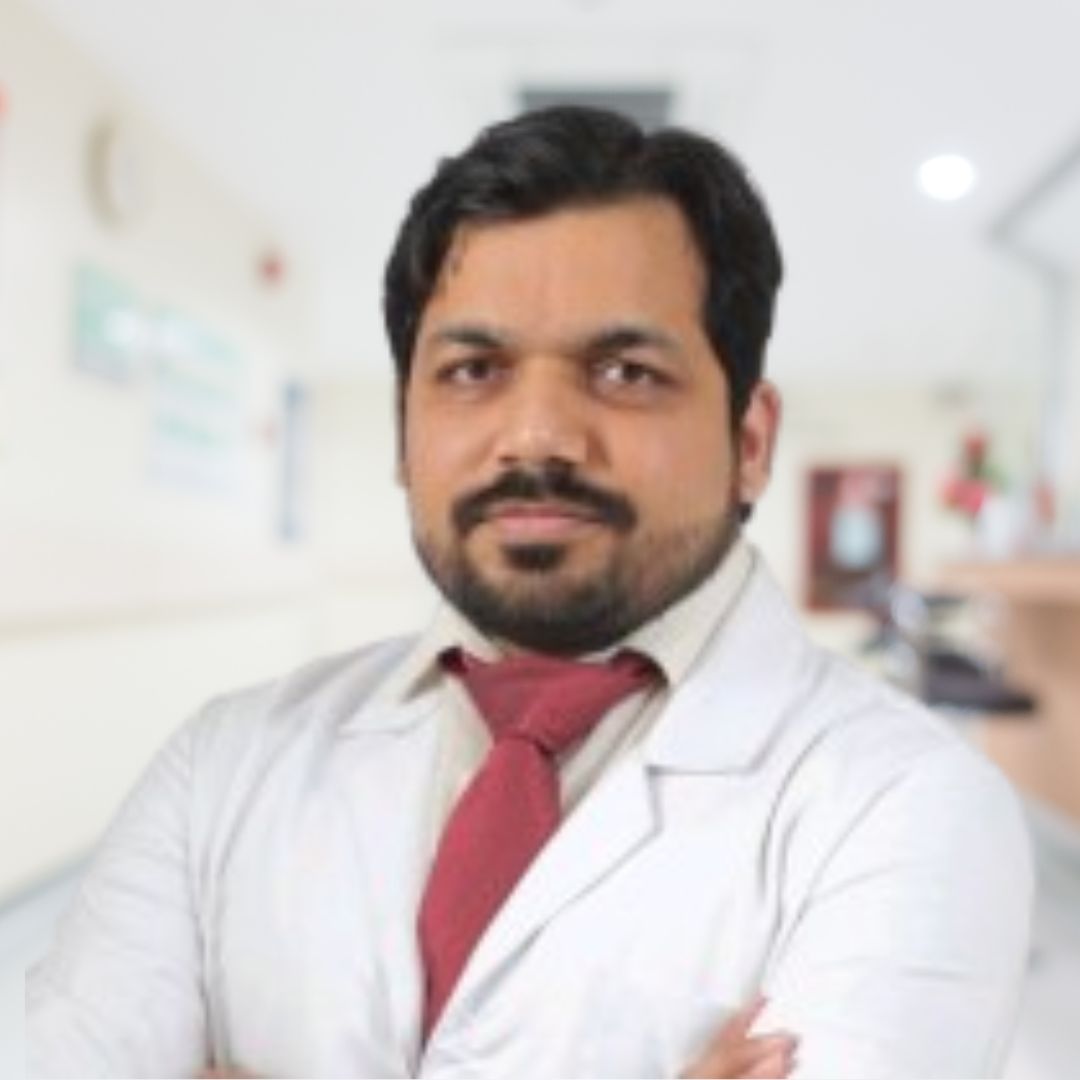 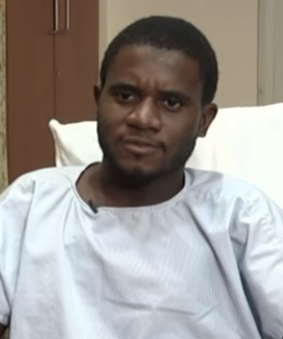 I had symptoms of swelling and sweating around the organ. Despite consulting local doctors in Uganda, they could not diagnose the actual problem. The local doctor then suggested Dr. Mohan Keshavamurthy, India. He is the Best Urology doctor in Bangalore an expert in the matter and was able to diagnose the problem easily. The machines used for preoperative tests were very advanced and efficient. 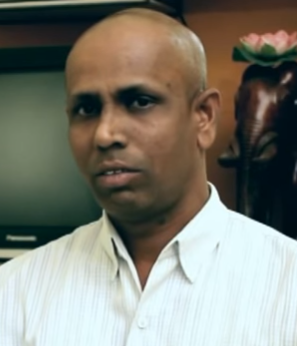 I underwent a routine urological check-up and found a vague grow no_marth in my right kidney after ultrasound scan evaluation. On further evaluation by doctors, it was found to be a rare form of kidney cancer called Synovial Sarcoma. During the surgery, the tumour appeared cancerous and was removed. I am thankful for the team which included a Pathologist and Oncologist to walk me through this tough time.

We Are Here For You